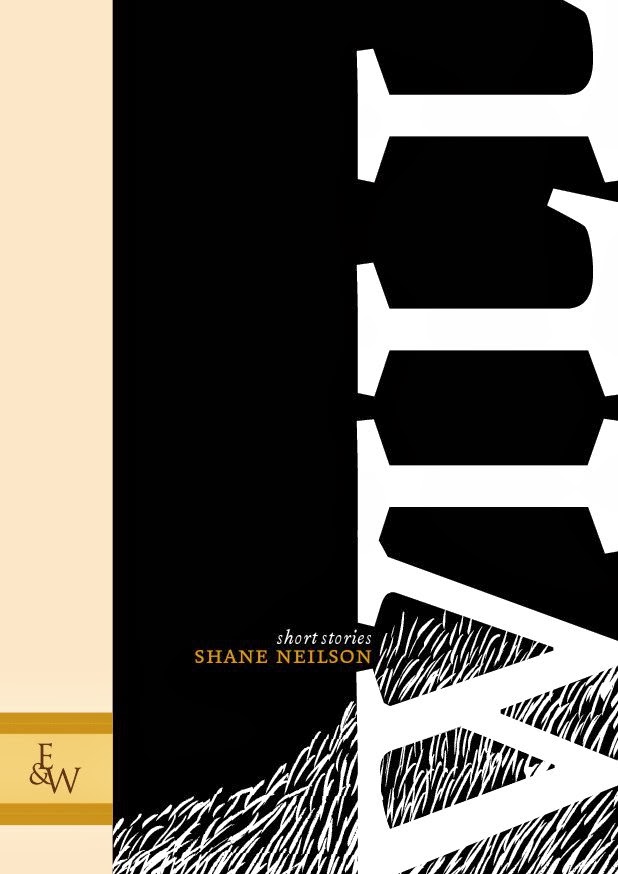 Will is Shane Neilson's first book of short stories after three books of poetry (Complete Physical, Meniscus, Exterminate My Heart) and two of memoir (Gunmetal Blue, Call Me Doctor). Published by Enfield and Wizenty, beautifully hardbound, with a sewn in bookmark and every other sign of attention to detail, Will is the kind of book that is a pleasure even before it is opened.

Most of its stories centre around characters who have connections to Neilson's own life (many are physicians, others are young men growing up in Atlantic Canada, a few are writers), and they are usually told in a limited, first person voice, so the effect is personal and intimate, if not quite autobiographical. There is the sense that many of the stories are alternative lives in a sense, the lives that Neilson might have lived had circumstances been different.

The prose bears the influence of Neilson's poetic voice, attentive to tone and cadence as much as to narrative. This tonal richness never becomes overly formal, however, because it is balanced by characters who speak a colourful and colloquial language, humourous and foul-mouthed and tender and uncertain and real, so that they seem to speak in counterpoint to the surrounding prose.

This part of Neilson's characters also works to undermine the roles that his protagonists often occupy, especially those who are doctors and writers. In almost every case, the official exterior of these figures is undercut by a whole range of vulnerabilities. His doctors are always hiding addictions or insecurities, treating patients who reject, sometimes violently, the authority of their position. His writers hide behind lies, are desperately dependent on the emotional support of the women in their lives. In this way, his stories seem to recall for us a complex humanity, a lived life that is behind the roles to which people are often reduced, even if these roles are not avoidable, even if they are simply an additional complexity that his characters must negotiate.

For just this reason, Will is not a book to be read all in one go. It will not keep you up at night turning pages, desperate to see what comes next. It needs to be read with a little more patience than that, but it rewards patience, and it may still keep you up at night after all, because its characters stay with you, their vulnerabilities exposing your own, long after the book is finished.

Jeremy Luke Hill teaches literature, makes jams and preserves, reads continental philosophy, uses open source software, bakes bread, watches documentary film, plays old-man basketball, and writes poetry, among other things. He is the founder of Vocamus Press, an organization that supports reading, writing, and publishing in Guelph. He has a book of poetry, short prose, and photography called Island Pieces. You can read his blog at at http://jeremylukehill.wordpress.com/, and you can reach him at jeremylukehill@gmail.com.
Posted by Bookshelf Blogs at 11:33 AM