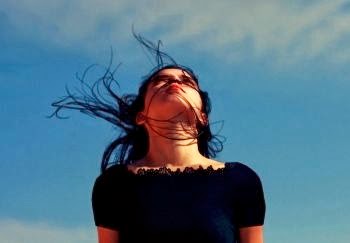 I remember hearing about the miraculous survival of a stowaway in an aircraft’s landing gear. This was a few years ago, but the episode stuck with me and I’ve wondered from time to time at the level of desperation someone must feel to take such a risk. Author Kate Pullinger was similarly affected by the story—or one like it. As it turns out, an internet search for the event turns up a number of such episodes, some ending tragically, others not.

Landing Gear is a tale of risks taken and lives changed. For Yacub, Pullinger’s stowaway, the risks and changes are existential; for the other characters they are more quotidian, even if not exactly calculated or harmless.

Harriet and Michael and their teen-aged son Jack live in London in a respectable, quiet neighbourhood. When the Icelandic volcano, Eyjafjallajökull, erupts in 2010, shutting down airspace over a large part of Europe, their lives change. Or, to put it more accurately, they change their lives. Michael can’t get home from a business trip to New York; Harriet sees this as a chance to advance her career on radio and parlay that into television broadcasting; Jack, left to his own devices, starts to hang out with friends and their older siblings. Each of these main characters make decisions in a heady atmosphere inspired by a suddenly silent, blue sky. 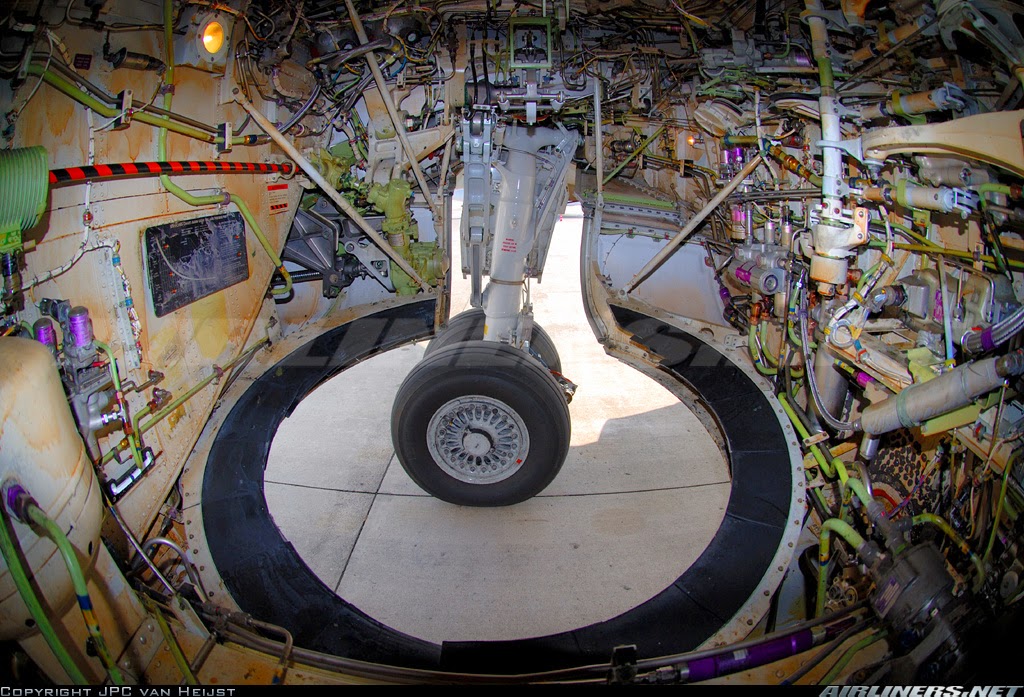 Landing Gear is also about secrets, more specifically, secrets in a time of burgeoning public information. Harriett alludes to some “event” that happened in her past, one that her quiet, rather uncommunicative husband has not pushed her to reveal. Neither does she express her insecurity about her work, which she views as unequal to her abilities, although it’s the most she seems able to muster since Jack was born and she “missed her chance” for advancement. Michael is solid, becoming more so all the time it seems, since the collection of jeans that he buys in New York and stores on a closet shelf in London, are piled in order from oldest to newest and correspondingly from smallest to largest. He decides to wait out the airspace shut down in Toronto, where he can visit Maria, a romantic interest from half a lifetime ago. Though they rarely communicate he views her as an old friend. Since he grew up in Canada, Michael is drawn there as a comfortable place in a strange time. When, after a week of living together, he has sex with Maria again he has to decide what he will do next. Jack, meanwhile, at home with much more time to himself, begins to experiment with drugs and ends up at a party where one of his school mates dies.

There is a lot about Landing Gear that seems improbable, but then who would believe someone could survive a flight from Karachi to London tucked away under the wheels of the landing gear of a jet? And who would believe most of European air space would be shut down because of an Icelandic volcano? That’s part of what is so compelling about Pullinger’s writing: there is enough that we’ve lived through to make her other episodes believable against significant odds.

As we can come to expect in literature as in life, social media plays a significant role in this story of a family going about their daily activities and then trying to make new arrangements when something out of the ordinary happens to them. In fact, Facebook is almost a character in itself. Harriet calls herself “Crazeeharee” attempting to fit in so she can watch what Jack is doing—and so she can learn about Emily, another young person connected to her mysterious past. She also uses Facebook to find and meet with someone she would have been better off to have let disappear from her life. She not only watches; she is watched. Emily stalks Harriet for two years, furtively taking photos and video of her, and manages to capture and post—with its own consequences—an image of Yacub falling from the sky. Facebook also reveals other aspects of the characters’ lives and often helps keep the action going. And there is lots of action. For example, Harriet’s risky meeting has results so explosive as to be humorous – for the reader; and Yacub’s life in Dubai is fraught with action of its own kind.

But for all its social media content and consequences, Landing Gear is no distopia along the lines of The Circle by Dave Eggers. It’s a thoroughly pleasant read about an interesting and, for the most part, pleasant world, one that wouldn’t spoil a summer laze on the dock or seaside. Neither is it a trifle. The main characters are richly drawn and while they are pleasant and even admirable on occasion, neither are they stereotypical. They grapple with finding meaning in their lives and articulate complex issues for themselves. In other words, they lead examined lives.

The motif of falling gives Pullinger an opportunity to explore various kinds of landing gear. Michael, the steady provider, feels he is falling out of his marriage and out of his life, and is anxious to get back to work where at least, he thinks, “risk is theoretically quantifiable.” Yacub falls out of the sky and into a fairy tale situation, hidden away in Harriet’s back room until he is discovered by the rest of the family who then swing into action, providing him with everything he needs. The mystery of the story also ends up involving a great fall. And Harriet’s daily trips to the supermarket are a response to what she sees as her fall from grace after the explosive event she precipitated with a risky Facebook connection.

Pullinger’s The Mistress of Nothing received the Governor General’s Literary Award for Fiction and Landing Gear will be her tenth novel. Her prose moves along at a lively pace and her non-linear structure hints at various mysteries that by the end are satisfying solved. Interestingly, Pullinger’s website indicates that she is going to launch an “API version” of the book — API standing for application programming interface, a digital experiment that allows readers to write back into the story, co-creating a new text. As Pullinger said not long before the book went to press, “So while the book itself - the typeset version - is nearly finished, our digital experiment with Landing Gear is only just beginning.”

It seems we can add Pullinger to the list of risk-takers in Landing Gear.

Reginald Sauvages, PhD, is the nom de plume of a local bibliophile (read: bookworm) who goes on building bookshelves and buying paperbacks for the beach so sand doesn’t ruin favourite clothbound books, even while owning an e-reader.

Posted by Bookshelf Blogs at 7:09 PM