REVIEW: EMPRESS OF THE NIGHT 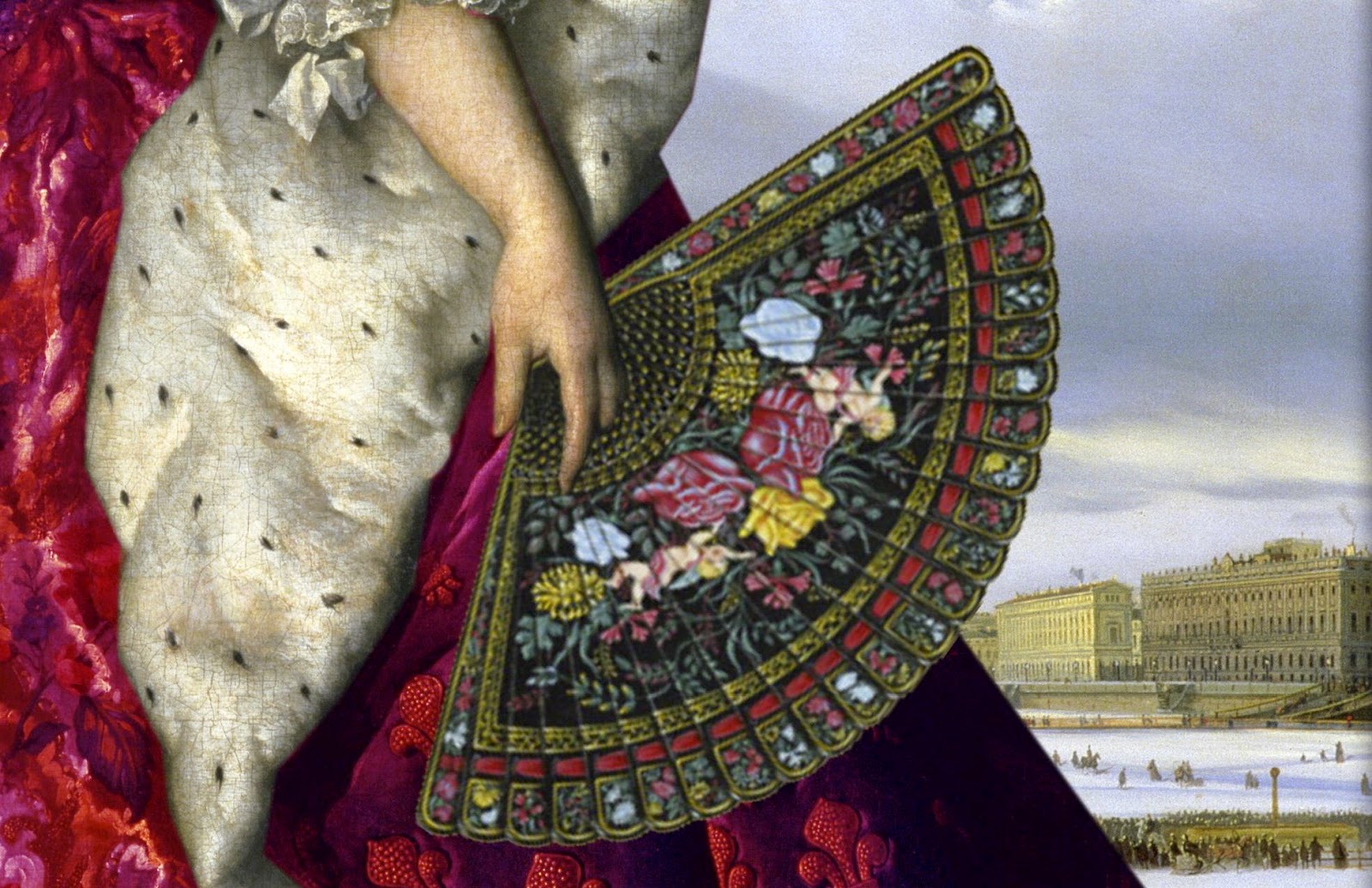 Russia’s Catherine the Great is remembered for her provocative reign, spanning 34 illustrious years. Yet Empress Catherine is equally as infamous for her unabashedly modern approach to life: her numerous public love affairs, the overstepping of both husband and son as ruler, and her sheer ambition. Eva Stachniak revisits the life of this captivating and enigmatic woman in Empress of the Night. Stachniak’s previous novel, The Winter Palace, was another exploration of Catherine’s life and became an international bestseller. Fortunately, despite such popularity, I was pleasantly surprised to discover that Empress of the Night avoids shallow embellishment and is startlingly refreshing: profound, moving, sensual, and sumptuous by turns.

In Empress of the Night, Stachniak inhabits this powerful yet incredibly vulnerable woman. We meet Catherine at the end of her life: the entire novel takes place in the span of her two fateful final days on Earth. Stachniak paints the Empress with uncanny facility and poetry of description that obviously comes from immensely detailed research. Even more impressive are Stachniak’s freedom of story structure and her moving, complex explorations of time, memory, and aging. The novel dips from Catherine’s terrifying, scattered old age back into her early days as the vibrant ingénue from Germany named Sophie. We discover Catherine’s perilous journey to the throne as well as her personal struggles and losses through her own eyes, at once nostalgic and strikingly universal. We discover Catherine as a woman who desires love and Catherine as the great Empress.

Stachniak’s narrative is achingly human and well-written; in my opinion, it is one of the most unsettlingly realistic written recreations of human thought and recollection. Although I expected a potentially intrigue-laced, superficial piece of entertainment, Empress of the Night instead proved to be a masterpiece in both its beauty and its stark realism. Despite Empress Catherine’s riches, good fortune, and power, Empress of the Night brings Catherine the Person close to our hearts and souls. She is every bit a human in this novel; Stachniak’s incredible imagination and empathy creates a Catherine that leaps out of the history books and implores us to hear her story and to see our own journey in hers. Eva Stachniak’s real witchcraft in Empress of the Night is her reincarnation of one of history’s most controversial and fascinating women. All the while, beyond the story itself, Stachniak makes us realize that whether under ermine-trimmed gowns or jeans and T-shirts, we are all wonderfully yet achingly fragile mortals.

Mike Fan is a Canadian classical baritone. Mike plays five instruments and speaks three and a half languages. He holds degrees in piano performance and biomedical science, but it was obvious from an early age that music would win out. On the literary side, Mike wrote 365 sonnets in his teens and writes for his poetry blog http://someturbidnight.blogspot.ca. Follow @MikeZFan for Mike's adventures, musical and otherwise.
Posted by Bookshelf Blogs at 8:36 AM