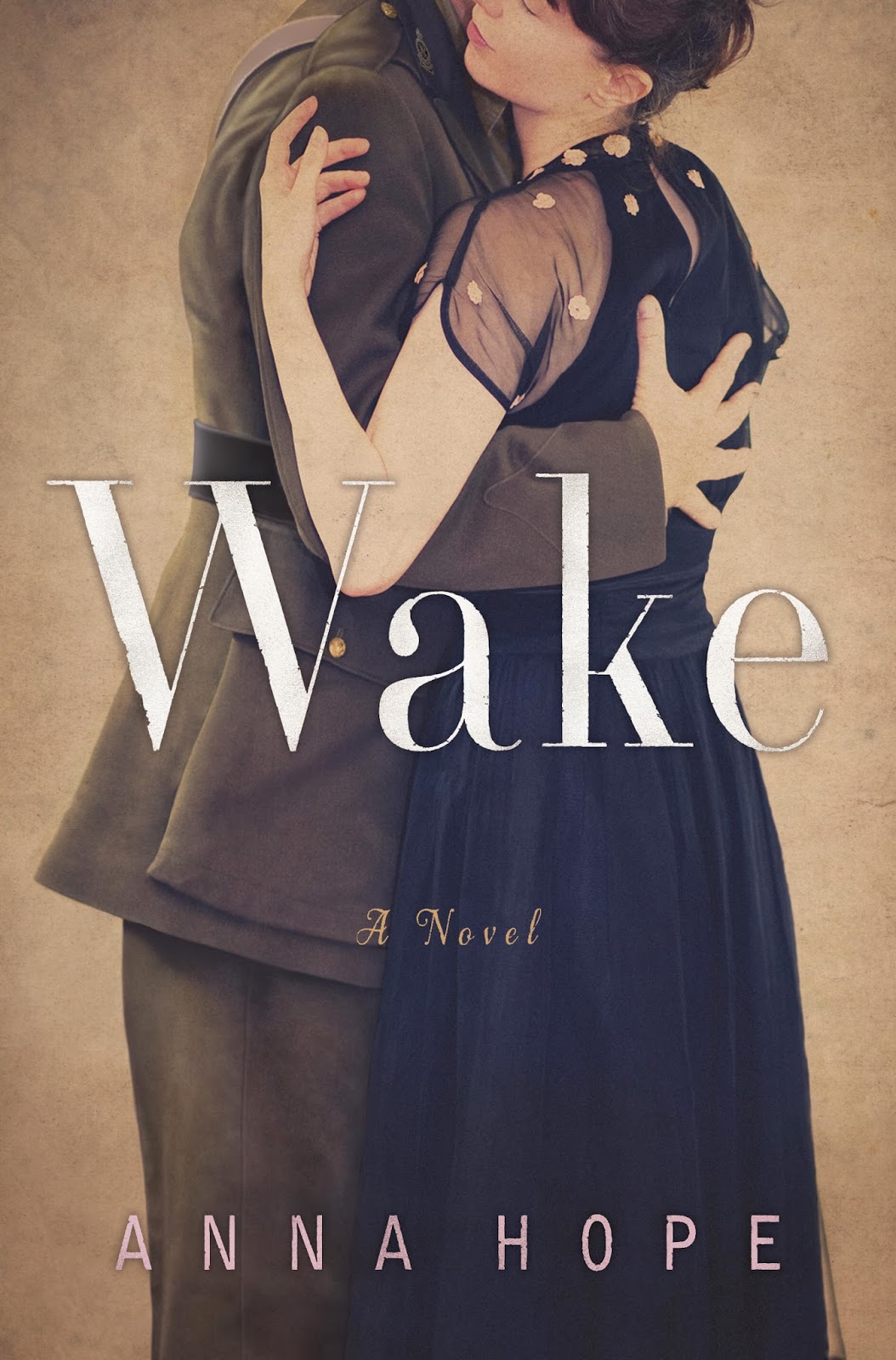 Set in 1920, London, England, this novel takes place over the course of five days, and follows the lives of three women and the men in their lives as they deal with the aftermath of World War I. As London prepares to celebrate the second anniversary of Armistice Day with the burial of the Unknown Soldier, we meet Hettie, a dance Instructress who lives with her mother and shell-shocked brother; Evelyn, who works in the pension exchange where men suffering from wounds or debilitating distress from the war have to come to claim benefits; and we meet Ada, an older woman who sees her son, who was killed in the war, on every street corner and in every service man she meets.

Hope manages to interweave the three women's stories, feelings, hopes and desires in a most believable narrative. It is a different setting than most novels about WWI, but does remind the reader, especially in light of the recent results of Post Traumatic Stress Disorder, that people involved in war have fought the same demons after each war.  Wake is a timely reminder to us all about how destructive war can be. 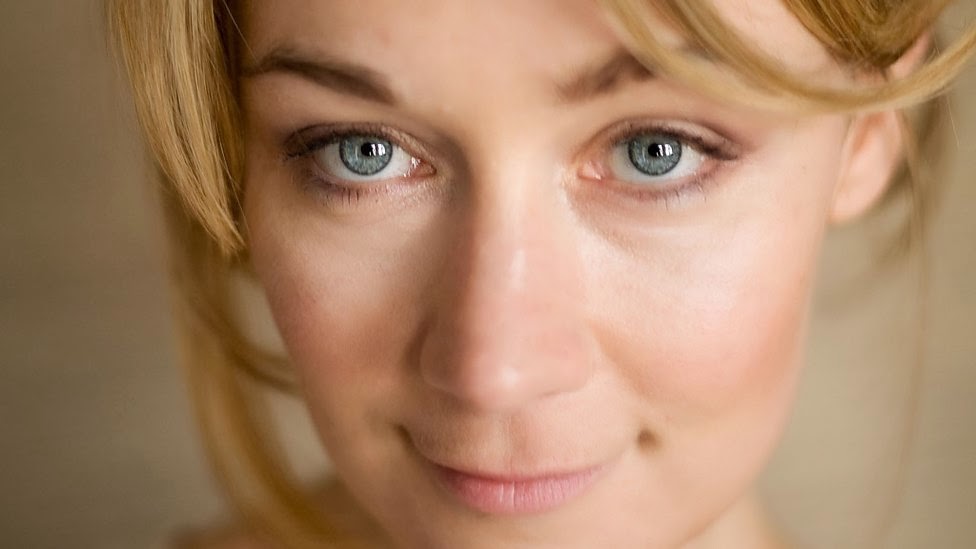 I thoroughly enjoyed this book, and found it difficult to put down. Hope manages to convey a sense of the times and atmosphere of the day to the readers. Sometimes poignant, and sad, Wake is also thought-provoking and happy. It makes one believe in the resilience of the human race and the strength of individuals to continue living in spite of true adversity and profound loss.

This novel is well written and will appeal to readers from 16 to 116; it is Anna Hope's debut novel and I find I am looking forward to her next book.

- Catherine McGratton
Posted by Bookshelf Blogs at 8:10 AM