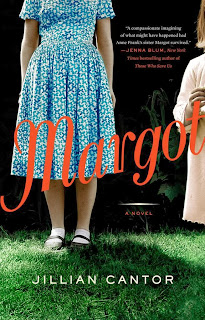 Margot brings to life the sister of Anne Frank and attempts to construct a life for her as if she had not died in Bergen-Belsen during the war, but rather survived and gone to live in America as Margie Franklin, a Gentile. Jillian Cantor revives the pain and fear World War II caused by following the life Margot Frank could have led and looking at how she could have dealt with the repercussions of living in Nazi territory, hiding in the secret annex, and enduring concentration camps while attempting to live a relatively normal American life in the 1950s. Margot displays how anti-semitism still affected Jews in America after the war had ended and the world had learned of the heinous calamity caused by concentration camps and the severe repressions generated by the Nazi government and a portion of its citizens.


I have always loved learning more about World War II and how it still affects the way we live today. Particularly, the stories that are rarely told and commonly forgotten. With a grandmother who was a just a child during the war and has recounted stories of being hunted down by Allies planes, I know there is more than just two sides to this war. As WWII drifts farther away as the memories of those who experienced it perish and our minds become preoccupied by current events, we need to strive harder to remember it and the tragedy caused by it. Not only by how many lives it cost and damaged, but by how it happened and from different perspectives. Rarely is it mandatory for schools to teach how Germans dealt with the war or how rampant fascism and anti-semitism were all around the world even in the post-war era. It was astonishing to read about how anti-semitic acts occurred in Europe and North America even after the world learned of how the Jewish people were treated during the war. Margot evokes the war in a fresh, but emotional way and looks at how Jews in America, both those who were born there and those who immigrated there after the war, dealt with the war and its aftermath. 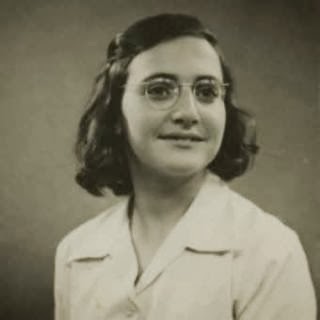 Not much is know about Margot Frank except for what Anne provides in her diary, but that does not supply us with the feelings and emotions Margot had about the war and her experience living through it. I feel that it is a terrible misfortune that Margot is constantly overlooked in favour of her sister. A sorrow caused only by the fact that Margot’s diary was never found. A diary that I would have quite liked to read since I identify more with the quiet, sensible Margot than I ever have with Anne. Through reading a fictitious account of her memories in the annex and how she dealt with keeping her identity a secret in the post war world, I felt I got a sense of her character. I also found that though the main plot appears to be how Margot deals with her past life and the effects of the war, it is not the whole focus of the book. What she dealt with and experienced didn’t define her, but became a part of her life. Thus, I read a story about how Margot dealt with her experiences and present day life not about how Anne’s sister lived her live with the war and all of its tribulations hanging over her head.

After dropping out of university, Madeleine Krucker has decided to spend the year figuring out what she wants to do with her life. Still no where near finding an answer, she keeps coming back to the same conclusion, that reading and writing is her passion. Madeleine thanks the Bookshelf for giving her the opportunity to combine the two things she loves most.
Posted by Bookshelf Blogs at 5:14 PM