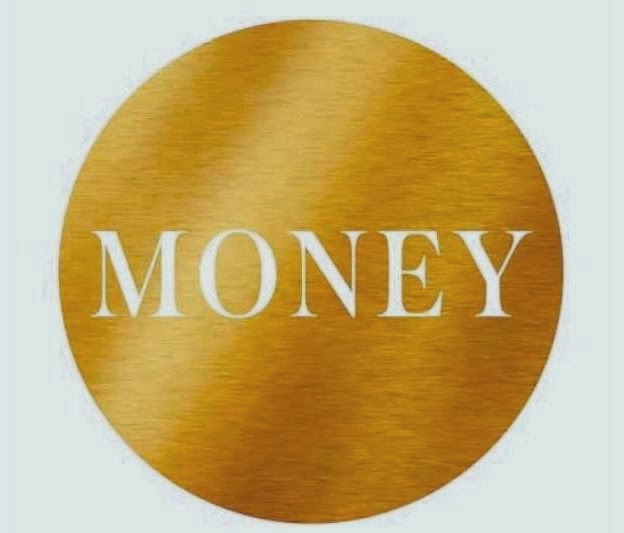 Money—that’s what I want. Most of us are familiar with the iconic hit song and its greed-inspired lyrics. But is money really what we want? According to Felix Martin’s Money: The Unauthorised Biography, money is a social technology and not inherently valuable. Money is credit, and the transferability of that credit determines its value. Perhaps the lyrics “Transferable credit—that’s what I want” would have been more accurate. But that would hardly be the basis for a hit song.

In Martin’s intelligently written book about the evolution of money, the reader discovers that, contrary to popular belief, money is not a medium of exchange or an evolved barter system. Money represents economic value; it is measurable, recordable, and transferrable. Martin states that, similar to sentimental value, economic value is innately social and a product of opinion. In other words, money is a social phenomenon which cannot be defined by the physical world like the standards of length and time.

In today’s chip-activated and wireless world, it’s hard to comprehend a time when people relied on anything but plastic for payment. I particularly enjoyed Martin’s focus on the era of seigniorage and debasement, when it was possible for a coin’s value to be less than the intrinsic value of the silver comprising it. The idea is laughable now but was the cause of great philosophical and moral debate at the time.

Martin’s unauthorised biography spans money’s misconceived history, from the sub-celestial realm to ancient philosophical times and even the recession of 2007/2008. Martin’s Money is thought-provoking and mildly infuriating in its effortless ability to change the long-held views of money from simplistic to complexly fragile. You don’t have to be a budding economist to enjoy Money: The Unauthorised Biography.

Laura Martin's lifelong addiction to fiction took a back seat when she went to the University of Guelph for Molecular Biology and Genetics. She became fascinated with neurological conditions like Alzheimer's Disease and dementia, and is hoping to attend Dalhousie University in the spring for a Masters in Neuroscience.
Posted by Bookshelf Blogs at 7:01 AM