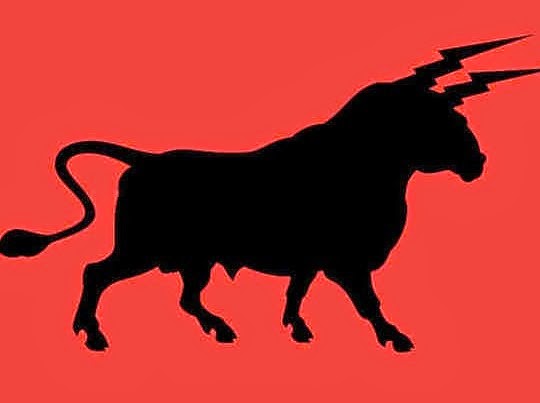 Michael Lewis has done it again. This time with Flash Boys: A Wall Street Revolt. He’s taken an obscure and poorly understood story and shed light on it in a humorous and enlightening way. His book Moneyball: The Art of Winning an Unfair Game—and the film based on it—examined the lengths major league baseball teams will go to in their search for that big field of dreams. His more recent book, The Big Short: Inside the Doomsday Machine, clarified financial instruments and transactions that investment wizards and brokers themselves didn’t understand. One of the enlightening highlights in The Big Short occurred when Greg Lipmann at Deutsche Bank tells an agent at Morgan Stanley in no uncertain terms that the Morgan Stanley guy doesn’t have a clue about the value of the CDOs (collateralized debt obligations) Morgan Stanley has invested in. When the Morgan Stanley guy tries to limit what he owes Lipman, and to defend his investment model, Lipmann says, “Dude, fuck your model. . . . give me my one point two billion dollars.”


Flash Boys returns to a financial world where some people know what’s going on. And where some people think that there is something wrong with what’s going on. A thoughtful and honest Canadian called Brad figures out what’s wrong with what’s going on in the US stock markets. When he tries to place an order to purchase stocks for a client at the market price, he discovers that he can’t make the purchase at the price on offer. This happens repeatedly, and Brad eventually figures out what’s up. Not a man for small measures, he eventually builds an honest stock exchange known as IEX. Customers at other exchanges begin to demand that their stock transactions take place at IEX. There may not be an honest mayor in Toronto, but now there is a dead honest stock exchange in the United States, managed by a Canadian.


Most reviews of Flash Boys have failed to dwell on some of the most enjoyable parts of the book. As honest Brad Fukuyama from the dull Royal Bank of Canada begins building his exchange, he needs to hire experts with various obscure skills. Lewis has a novelist’s capacity to capture the physical and psychological essence of a character in a few sharply observed sentences. This skill is most apparent in his descriptions of hiring people to staff the new exchange. He interviews Francis Chung who has just won a national puzzle-solving championship in the United States. Francis may be a great puzzler, but he’s also a complete puzzle. His answers to Brad’s questions in the job interview are choked and often incomprehensible:

Brad finally asked, “All right, just tell me: What do you like to do?”


“I like to dance,” he said. Then he went completely silent.


After Brad hires Francis, he remains completely silent in the office for six weeks, and then, after he spoke, “he wouldn’t shut up.”


At one point, an Irishman called Ronan who has been hired by Brad recommends that he hire a Russian with unusual skills. Ronan tells Brad that he needs to hire Zoran Perkov because he needs “Someone who will be good at running the market—you need the most paranoid fuck in the world . . . And he’s the most paranoid fuck in the world.” Brad hires him.

Hiring an employee counterintuitively often works better than hiring by the book. I needed a manager of a project for which I had just received a quarter of a million dollars in start up funding. Someone had heard about the project, and he phoned me and asked if he could take me out for lunch to talk about the new project. Over lunch, he told me that he had just left a job where he had been escorted off the property by six Ontario Provincial Police officers. He said that he would be the best manager for my new project. When he tried to pick up the bill for lunch in the fine restaurant, he discovered that he had forgotten his wallet. I paid for lunch, and figured that I should hire anyone with that much nerve. I hired him, and he was one of the most capable people I ever worked with.

Read more from James Reid at www.jamesedwardreid.ca
Posted by Bookshelf Blogs at 10:00 AM