REVIEW: NO RELATION by TERRY FALLIS 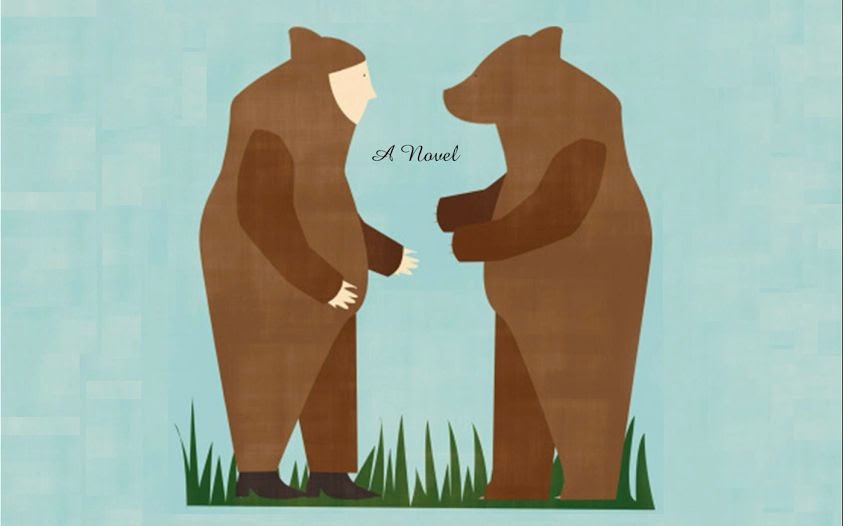 What does it mean to follow your destiny? Or to figure out what your destiny is? Or to establish whether, in fact, you actually have something that could, for all intents and purposes, be described as destiny?


These are the questions posed in Terry Fallis' new novel, No Relation. Well, actually, they aren't really posed. But they are explored, and in detail. They form intersecting pathways that are approached from numerous angles, and with a level of humour and insight that is channelled by few other Canadian authors.


Terry Fallis is probably best known for his political humour, as exemplified by his debut novel, The Best Laid Plans—most recently serialized on television—and its sequel, The High Road. No Relation has nothing to do with Angus McClintock, Ottawa or politics. It has a great deal to say, however, about purpose, meaning, family, love, friendship, misunderstanding, connection, corporate intrigue and what it means to grow up with a famous name. If that doesn't entice you to pick up the book, then you may be interested in tomes on practical taxidermy or competitive flower pressing. I just won't be reviewing those. 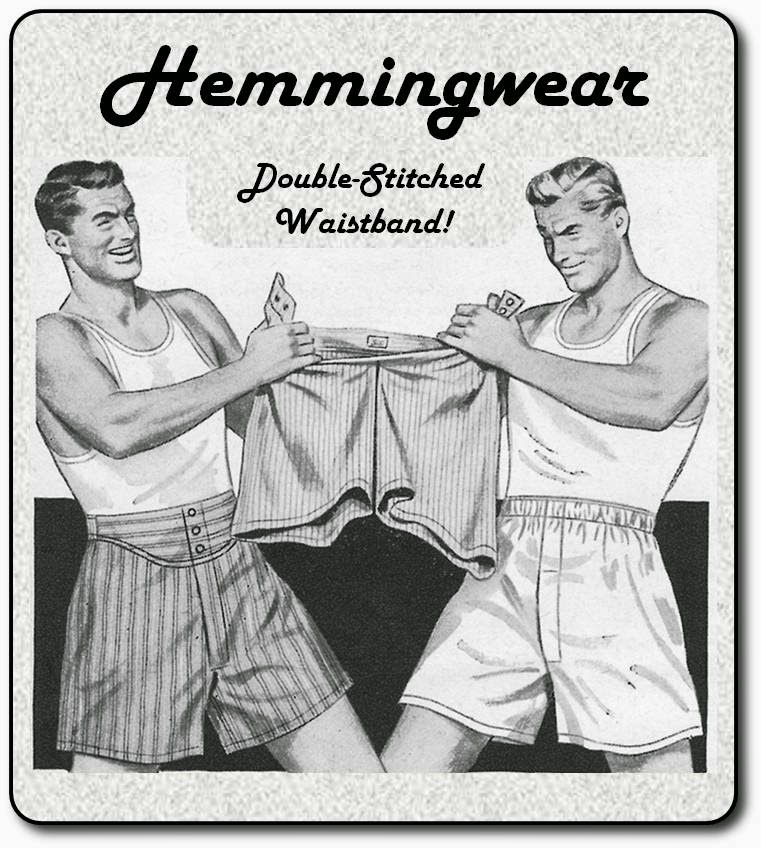 No Relation is the story of Earnest Hemmingway, no relation. It is also the story of Marie Antoinette, Mahatma Gandhi, Mario Andretti, Professor James Moriarty, Diana Ross and Jackie Kennedy, among others, all ordinary people with extraordinary monikers. An aspiring author whose professional career as a copywriter has been less than fulfilling, Hemmingway is haunted by a familial obligation to assume the helm of the family underwear business. He also firmly believes himself to be tormented by the sparse prose and outsized countenance of the ghost of his namesake. In an attempt to tackle head-on the writer's block he attributes to the spectral shenanigans of the bull-fighting, cat-loving, shotgun-toting ghost of Ernest Hemingway, Earnest Hemmingway (no relation) embarks on the Ernest Hemingway Exorcism World Tour. A week-long around-the-world odyssey exploring all things Papa, Hemmingway finds himself in Toronto, Paris, Pamplona, Key West and Ketchum, Idaho. All the while, intrigue and artifice are the order of the day at Hemmingwear, the family firm.


No Relation is a departure from Fallis' earlier novels. Shifting from politics to Papa, and from parliament to (in part) Paris, Fallis has nonetheless produced a compelling and entertaining book. His characters are multi-dimensional, and are presented as being in equal parts hilarious, humble and humane. His comedy is subtle, while his empathy is profound. Fallis has taken the seemingly simple construct of ordinary people with famous names, and spun from this initial premise a tale that is delightful, absorbing and intriguing. He is a highly visual writer, and one can readily see the story being adapted to the screen. At the same time, the writing is entertaining and engaging, and the dialogue is often wry and witty, but is nonetheless refreshingly realistic.


For anyone that has enjoyed Fallis' previous books, you should love No Relation. The book also deserves (and will hopefully find) a much wider audience. It is funny, it is engaging and it is exceptionally well crafted. Fallis takes initially simple and straightforward premises and interweaves them into an intriguingly complex plot. The result is a tale that will absorb you, inspire you to laugh out loud, surprise you, but ultimately leave you satisfied. It's a wonderful book that should go to the very top of your summer reading pile.

Mark Mullaly is an avid reader, sometimes writer, enthusiastic motorcyclist and lover of wine (and endeavours to engage in only one of these pursuits at any given time).
Posted by Bookshelf Blogs at 7:08 AM