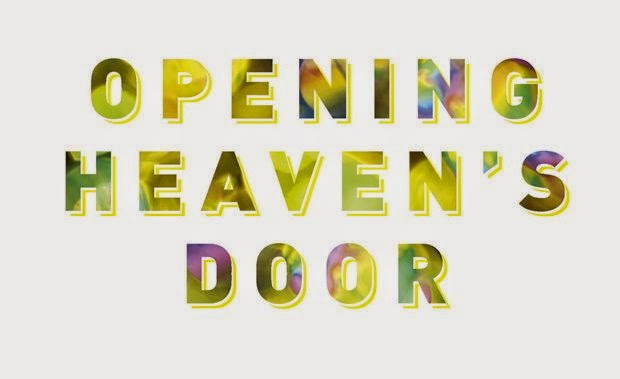 I received this book for review just about a week after my father had passed away.


I know that some people are never going to believe the things that Patricia Pearson's book is about. It’s not up to me to change anybody’s mind, all I can do is present my opinion. Which is this: there is ‘something’ after death, whether it’s Heaven and Hell, Valhalla, Moksha, Mictlan, reincarnation, or a quantum physical state unimagined as of yet. Whatever that ‘something’ may be, it seems to show itself to a surprising number of people who are in the process of dying. Unfortunately, in the end-of-life-care settings that our culture has embraced (with its attendant medication), the types of experiences Pearson talks about are much more rarely seen than in previous ages.


In this book, Pearson walks us through some of the many commonalities experienced by quite a large group of people in the end stages of life. Some of these are ‘out-of-body’ incidents, the ‘light at the end of the tunnel’, Near-Death Experiences, and, most importantly, I felt, for this book, those who are either planning a trip or see someone waiting for them.

Are these things for real, is there something after death, or are these just weird hallucinations and coincidences?  Whatever you think, just be patient because you’re going to find out. I believe that the rise of hospice care will eventually prove to be a great comfort to many, many people as they and their loved ones pass on far from the spiritual and emotional sterility of Western hospitals.

Posted by Bookshelf Blogs at 6:09 AM