REVIEW: THE RISE & FALL OF GREAT POWERS by TOM RACHMAN 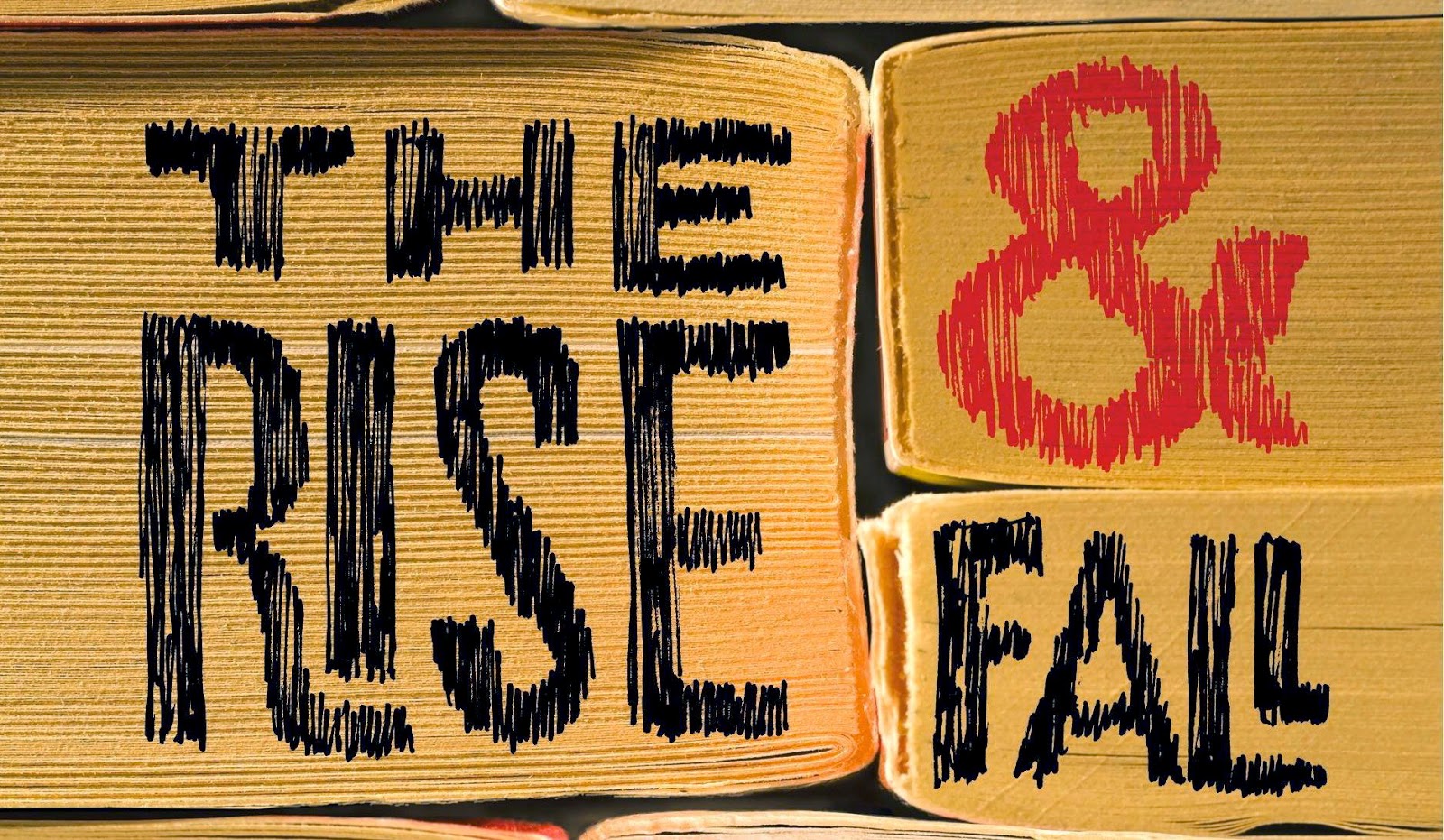 But who are we really? Are we the people we think we are? Are we the people that others want us to be? Do we undergo a process of reinvention as we move from place to place, interaction to interaction, and role to role? These are the questions that Tom Rachman most brilliantly explores in his most recent book, The Rise & Fall of Great Powers.

The Rise & Fall of Great Powers is a history. It explores the dynamics of power and politics. It asks the great questions of what it means to be, to be present, and to be heard. But it isn't the book you think it is, or at least it isn't the book it's title most directly suggests. More specifically, The Rise & Fall of Great Powers is the personal history of Tooly Zylberberg, itinerant outsider, inveterate observer, and seemingly incorrigible accomplice. Over a span of 23 years, Rachman explores Tooly's development. She begins as a precocious child of nine, trusting, timid, and tentatively finding out who she is. She ends with, perhaps, a new beginning.

Throughout the book, Rachman plays with themes of itinerancy, identity and ideology. Three key periods of Tooly's life are interwoven in an intricate Gordian knot, only becoming clear once inexorably split apart. Rachman's characters are delightful, wholly drawn and richly narrated, while avoiding the fate of overwrought caricature. His dialogue is brilliantly crafted and resonant, words taking shape in the mind's ear, and he has an incredible gift for illustrating place and scene with just a few deftly observed and pithily phrased details. I laughed out loud at many of his turns of phrase, delighting in Rachman's imagery and imagination.

The Rise & Fall of Great Powers is an astonishing meditation on family and friendship, meaning and purpose, destiny and opportunism. The more you think you know as the book unfolds, the less you truly understand. The more that Rachman reveals, the more you question the motives, meaning and—occasionally—meanness of others. Rachman is a great observer of society, culture and the human condition, and has produced an overwhelmingly magnificent book that I couldn't put down and yet didn't want to end. It is one of those rare and delightful novels that provides rich rewards on many levels simultaneously, and can likely not just survive but satisfyingly sustain numerous re-readings. This is one of my favourite books of the last few years, and it is one that I recommend unreservedly.

Mark Mullaly is an avid reader, sometimes writer, enthusiastic motorcyclist and lover of wine (and endeavours to engage in only one of these pursuits at any given time).
Posted by Bookshelf Blogs at 6:43 AM