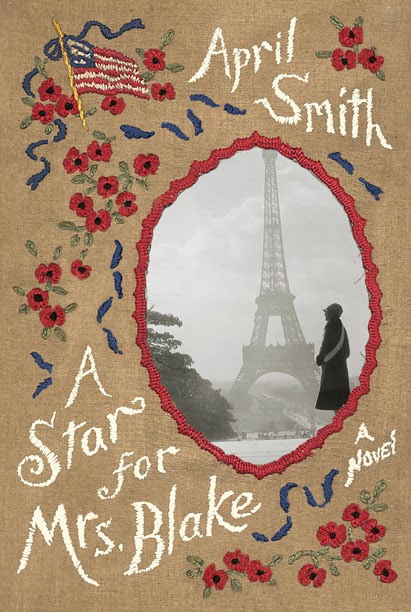 
This is a tremendously emotional novel set in the 1930s about five American women—Gold Star Mothers—who travel to France to visit their soldier sons buried in the Meuse-Argonne American Cemetery near Verdun. For people who have visited one these military cemetery’s in their travels, they will recognize the emotional toll the trip takes on these women. Seeing so many graves of America’s finest youth in one place is overwhelming, and the author has managed to capture the feelings and actions of the women in such a way that the reader feels a part of the story. The women are from different strata of society, from cities and towns and small rural places. We see Europe in the 1930’s through their eyes and are introduced to a journalist badly disfigured in the war who runs a piece on the women in the local newspaper; and just like that, they become minor celebrities overnight. This one act of journalism also provides the novel with the twist in the tail.


A Star for Mrs. Blake is about sacrifice, by the soldiers on behalf of their country, and by the mothers in letting their sons go, but it is primarily a story of women who forge new friendships and come together with each other over a shared tragedy. Death is a great equalizer; money, social status and life experience cannot save us from the grief we feel when we lose a child. The reader is taken through a maelstrom of emotion as the story is told through the eyes of the woman, but you come away feeling uplifted and invigorated with a new-found belief in the human spirit. It’s a great book to read, to remember the sacrifice paid by so many both at home and abroad, those who served and those who waited for their return.

-Catherine McGratton
Posted by Bookshelf Blogs at 5:57 AM