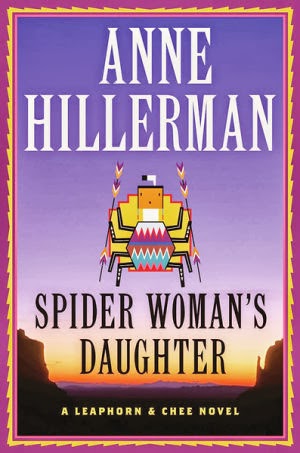 Your life can change in a moment; this is the opening of this novel by Anne Hillerman. The Navaho Nation police department are having breakfast together; a long-time revered member of the force who is now retired leaves and is gunned down in the parking lot. The force is stunned, but with Jim Leaphorn in the hospital fighting for his life, every member of that police force is determined to bring the shooter to justice. From the intriguing title to the last page of the book, one is immersed in the culture and stories of the Navaho nation. This novel is a story within a story, a mystery and a journey into an old nation with old ways, trying to live in a technological age. It is about relationships, life’s trials, and treasures lost and found and preserved. It is a legacy from a father to a daughter. Anne Hillerman has taken up where her father left off and has created a work of fiction he would be proud of.

A stunning first novel by this author, weaving a picture of life in the American Southwest, from the descriptive alliteration of the sunsets and stunning architecture to the life of the current day reservation. This novel entices the reader to visit the area, well worth the read! 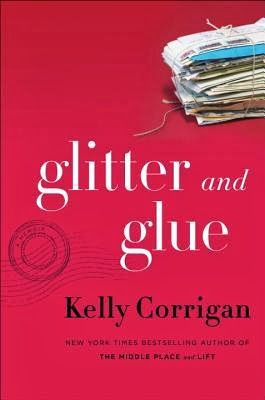 When Kelly Corrigan is told by her doctors that she must have her ovaries removed, it reminds her of a time in her life when she was a nanny in Australia for a family that had recently lost their mother. Written by the author about a time in her life when she was on her personal journey to become interesting, one is moved to tears of sadness (a few) and tears of laughter (a lot), as one identifies with many of the thoughts and situations described in the book.

The book is autobiographical, but one can’t help but identify with the author and her relationship with her mother and father. It’s about a girl growing into a woman, about love and family relationships, commitment and the impact each of us can have on other people, and the good we can do in the world. It’s about parents letting their children grow up find themselves, and children realizing that all those things your parents tried to instill in you growing up, become useful as we age. I thought the language and flow of the novel was great; I know people like this! This book is a masterpiece of literature, that I believe will become a classic, read by mothers and daughters everywhere, a perfect gift for the women in your life. 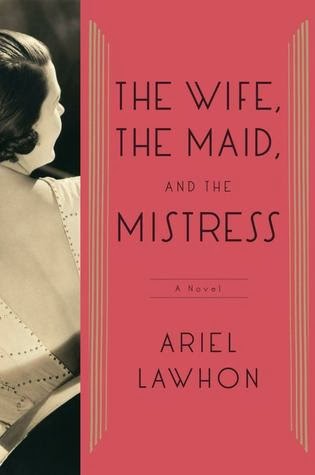 The Wife, The Maid, and the Mistress
Ariel Lawhon

Justice Joseph Crater disappeared in New York City in 1930. This work of fiction suggests what happened to the Judge on that long ago evening. How can someone disappear in one of the busiest city’s in the world? Lawhon has woven fact and fiction together to present the reader with an entertaining and plausible explanation. The characters in the novel are larger than life, well filled out, their actions believable. We are taken from 1969 back to 1930, to a wife who every anniversary of her husband’s disappearance has a ritual drink in a bar, back to the days leading up to Judge Crater’s disappearance. We are transported to the days of showgirls, mobsters, and speakeasies, and introduced to the main characters in this story. The Judge who possibly made a deal with the devil to get his coveted position, the wife who realizes that though she has to dress and act the part of a Judges wife, her husband can and does have mistresses, the maid who sees and hears more than she is supposed to, and the mob boss who calls in favours and manipulates people in his circle to achieve his own ends. This is an entertaining and enjoyable novel with a twist in the end. I enjoyed it very much.

Catherine McGratton
Posted by Bookshelf Blogs at 6:11 AM